Chatbots have existed among us for quite some time now. In 1964, Joseph Weizenbaum created ELIZA, widely known as the world’s first “chatterbot”. ELIZA used scripts and pattern-matching to simulate conversations between computers and humans, most famously mimicking a session between a human patient and a computer-simulated Rogerian psychotherapist. While Weizenbaum created ELIZA to demonstrate that computer ‘understanding’ of humans is just an illusion, it was still a great advance in the field. Since then, chatbots and AI have come a far way.

Bots and virtual assistants have become widespread and mainstream, but unfortunately the hype surrounding bots and AI hasn’t always quite lived up to expectations. Many of us have engaged with a chatbot expecting deus ex machina, but have instead been faced with something like this: 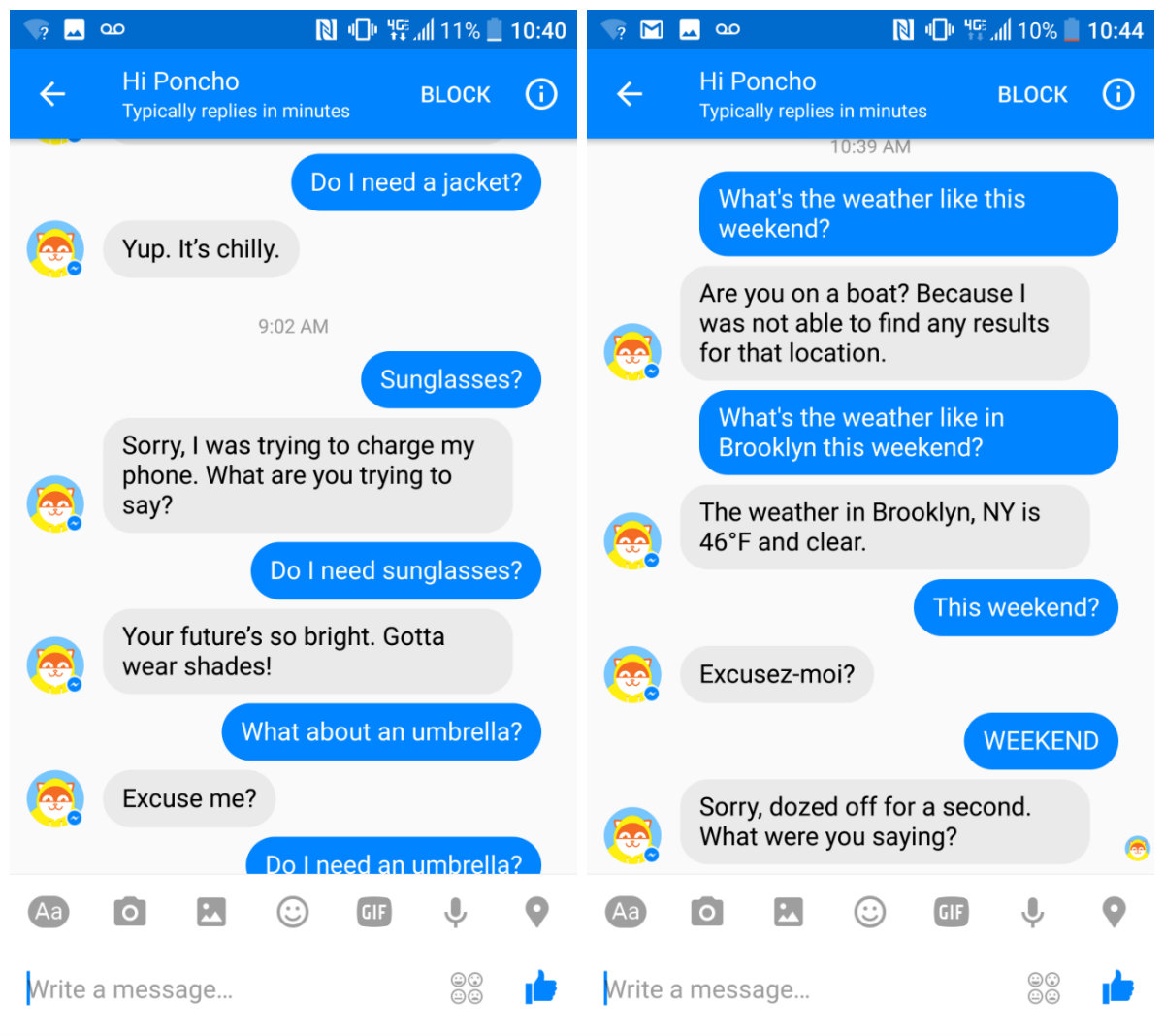 Nevertheless, chatbot popularity is very much on the rise and we’re learning more about how to make them better every year. Their popularity has created a new field of research interest: Conversational User Experience/Interface (CUX/CUI).

This field investigates the successes and failure of the chatbot interface, attempting to minimise places where users are getting stuck, confused or frustrated. A chatbot should always be a quicker, easier, and more engaging way for the user to achieve his or her goal. CUI/CUX research tries to find the best ways to do this.

At Atura we’ve been developing bots for a few years now. Here are some of the conversational UX best practices we’ve gathered along the way:

Some general things to keep in mind

We hope you found this helpful! Here are some of the external sources we used to create our list of best practices if you’d like to read more: